In this blog, Simon Talbot, our GGS founder, discusses the potential benefits and challenges of the government’s proposals for build back better and planning reform for the world of ground gas risk assessment. 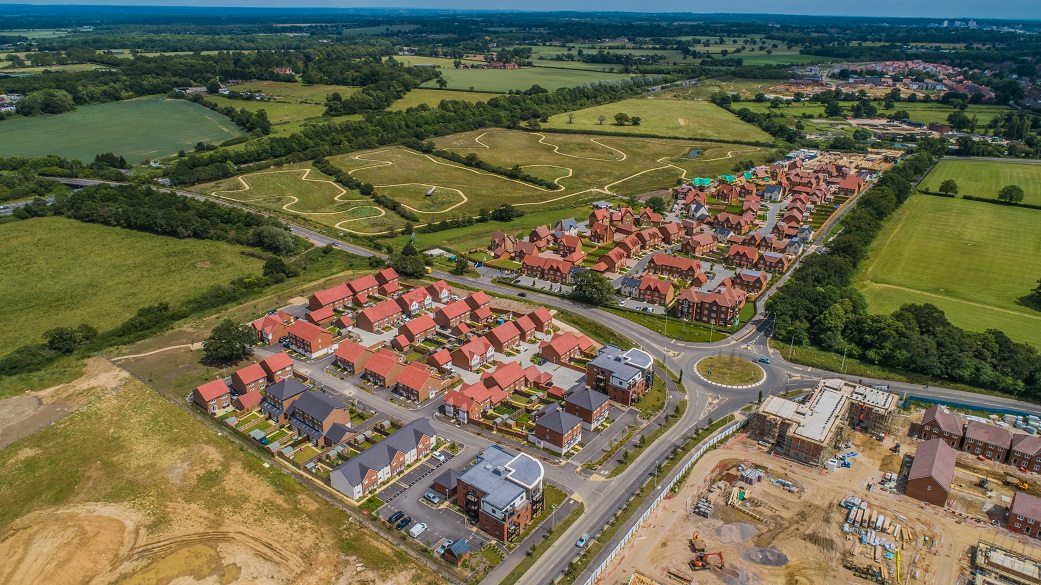 In this blog, Simon Talbot, our GGS founder, discusses the potential benefits and challenges of the government’s proposals for build back better and planning reform for the world of ground gas risk assessment.

What we’re thinking about: Build Back Better

In March 2021, the government published its ‘Build Back Better’ policy paper. In it the Prime Minister set out his post pandemic vision of collaboration between industry, science and government. This aims to ‘level up‘ and fix the problems holding people back.

The plan includes redressing the historic underinvestment in infrastructure and allowing towns and cities to be the engines for growth and prosperity across every region – ensuring they are, ‘places that people are proud to live and raise their families, with good schools, vibrant high streets and access to jobs’.

This optimistic rhetoric is accompanied by a raft of multi-billion pound funds including:

What does this mean for our sector?

At GGS we welcome much of this, but we also think it’s important to consider societal changes that have accelerated due to the Covid pandemic. For example, the increase in flexible home working and the move to on-line shopping.

As a specialist consultant working in the contaminated land sector, we have seen a significant change in our work due to some of these changes. Some of these are clearly beneficial, whilst others may introduce unforeseen consequences.

And it’s these that we’re going to explore further in this blog.

Accelerating the delivery of infrastructure and new homes is clearly beneficial for society.

The government’s vehicle for this are the planning reforms set out in the ‘Planning for the Future’ white paper (published August 2020).

However, this document, and the PM’s accompanying ‘build, build, build’ speech, has attracted controversy.

For example, calls of “planner bashing rhetoric” (the CEO of the RTPI) and “shameful” (the President of RIBA). 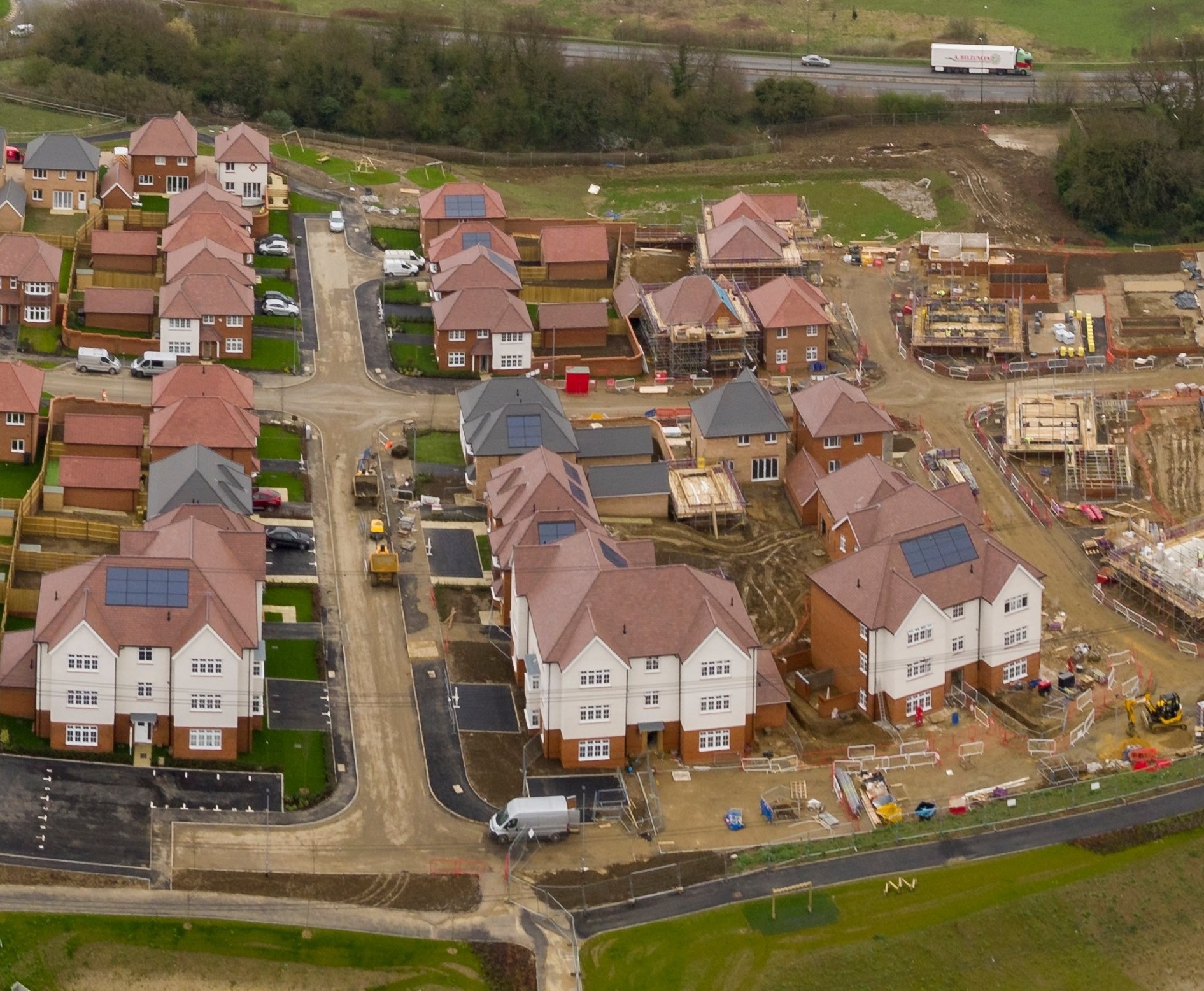 We believe that, in the context of contaminated land, it’s essential that we protect future residents and building users. To do this, planning authorities need to apply appropriate conditions.

Fast tracking the planning approval process is one thing. But authorities granting automatic ‘permission in principle’, could result in unintended consequences. For example, dangerous developments where developers have not adequately investigated or remediated ground gas hazards, or other forms of contamination.

This risk is potentially greatest on former industrial or commercial properties, where hazardous chemicals were used. In these situations, it is essential for a ‘technical details consent process’ to run in parallel.

We wait with interest to see how these reforms develop. 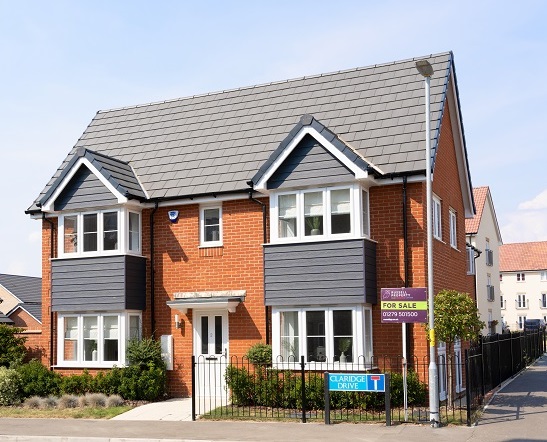 The increased roll-out and use of fast/superfast broadband has enabled people to work flexibly and remotely from home. Benefits include reduced commuting, carbon-footprint and wasted time.

For those with homes that have space for home offices, this is a welcome change. However, for many urban residents, living in small flats or apartments, the last twelve months have been isolating and claustrophobic.

As a result, there is now a surge in demand for suburban houses with space to accommodate a new work/life balance . This is coupled with trends of increased on-line shopping and the demise of many high-street retailers.

Yet this trend seems not to be reflected by the government’s desire to bring new life into town and city centres by building or converting existing properties into flats.

We need to carefully consider the re-purposing of our town centres. We need to ensure sufficient green spaces, social amenities and that they are attractive places to live and work.

We believe that one of the greatest problems we have in the UK is the lack of decent, affordable homes.

The scale of homelessness and the condition of the country’s social housing stock is startling.

We need to substantially step up both the quality and the scale of house building.

Some planning reform is needed. Key to this is unlocking brownfield and potentially contaminated, former industrial sites in our towns and cities. 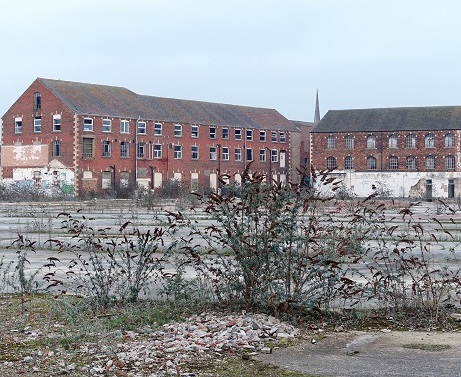 Over the last fifty years many industries have closed, particularly heavy industries, such as coal mining and steel making. Other industries have evolved with more efficient and compact processes. Both effects have left large tracts of former industrial land that in some cases has remained derelict for decades. Some of these sites are being brought back into use via government grant funding. However, we think this doesn’t go far enough.

From 2000 the National Land Use Database of Previously Developed Land (NLUD-PDL) began recording levels of dereliction. This provided official statistics on the amount of land available for development but ceased to be supported in England in 2007. As a housing policy that focusses the redevelopment of brownfield sites, over greenfield sites, is more sustainable, we would like to see the NLUD survey re-instated.

Another way of looking at derelict sites is the legacy of contamination. With the introduction of the current contaminated land regime in the 2000’s, many of the worst offending contaminated sites have now been remediated. However, there is a long list of outstanding sites that are still causing harm.

For instance, there are estimated to be 23,000 former landfills in England and Wales. Many of these are still sources of landfill gas; the main constituent of which is methane, a potent green-house gas. These sites require considerable resources to be sustainably brought back into beneficial use. Redevelopment for housing is one way that can lever in funds to remediate such sites.

Looking to the future

The pandemic has accelerated and locked in permanent change to a lot of what we do and how and where we live. While public finances are hugely stretched, it is really important that the right regulatory structures and infrastructure projects are put in place to allow the private sector to deliver the ‘build back better’ agenda. 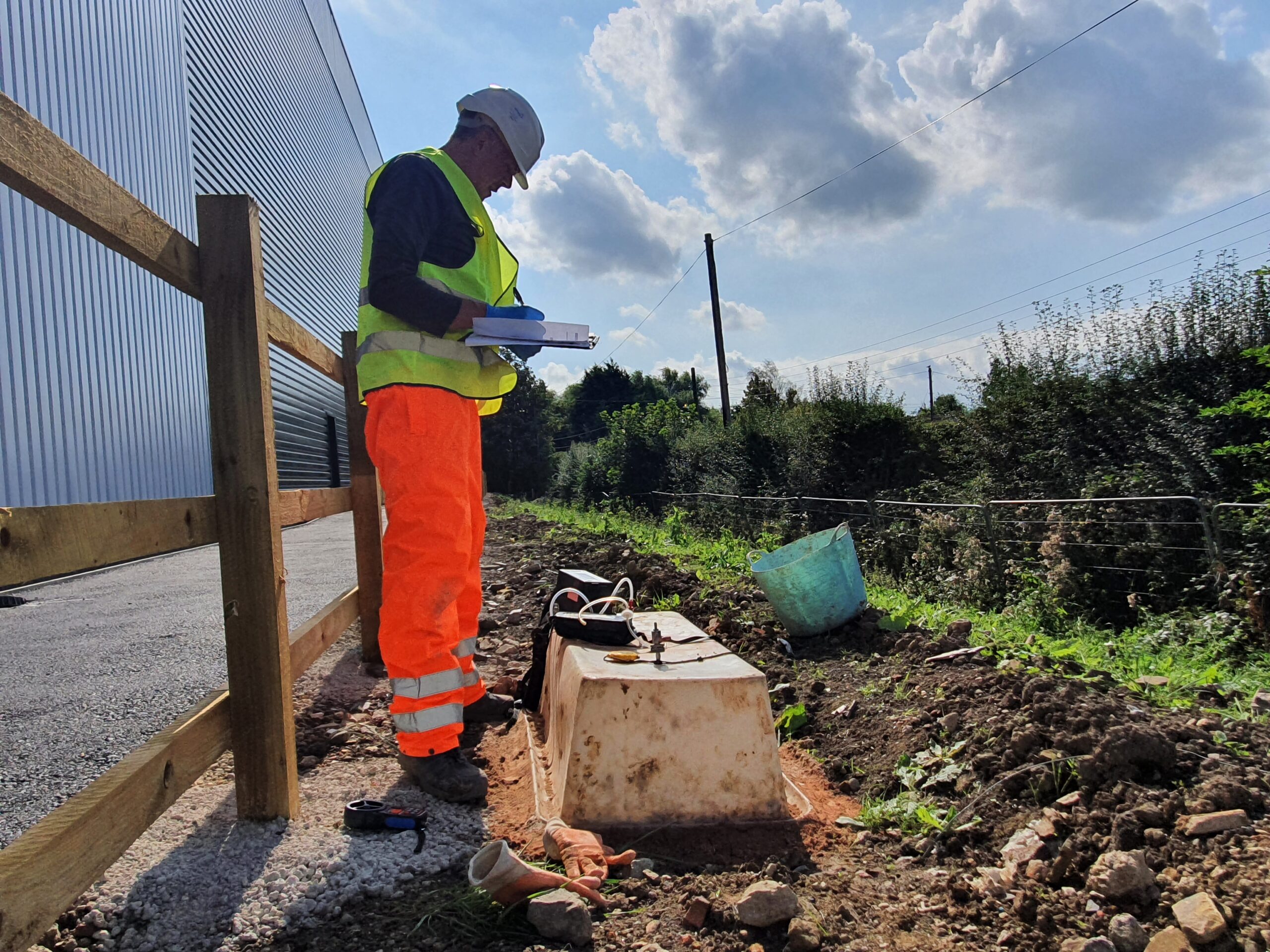 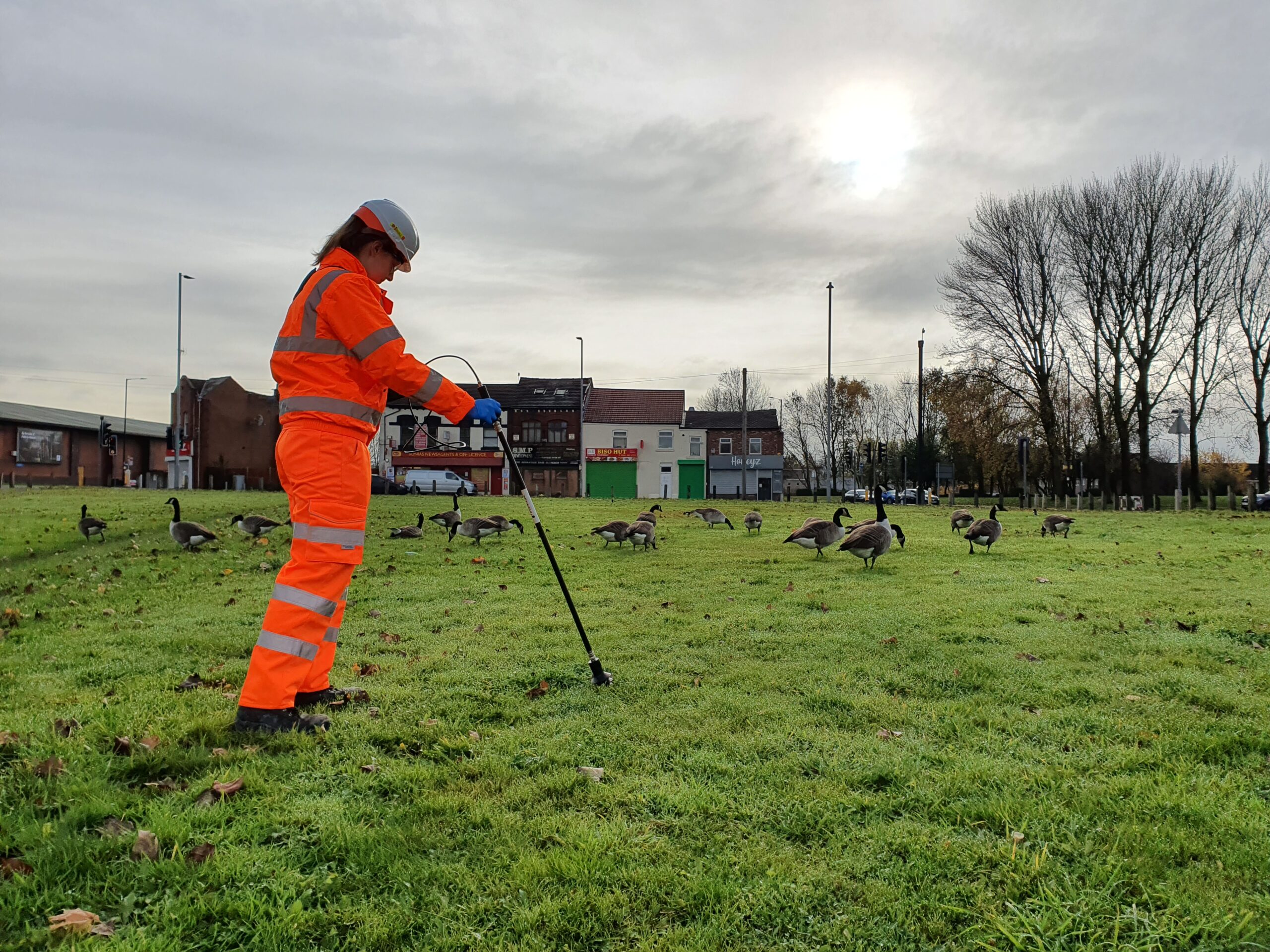 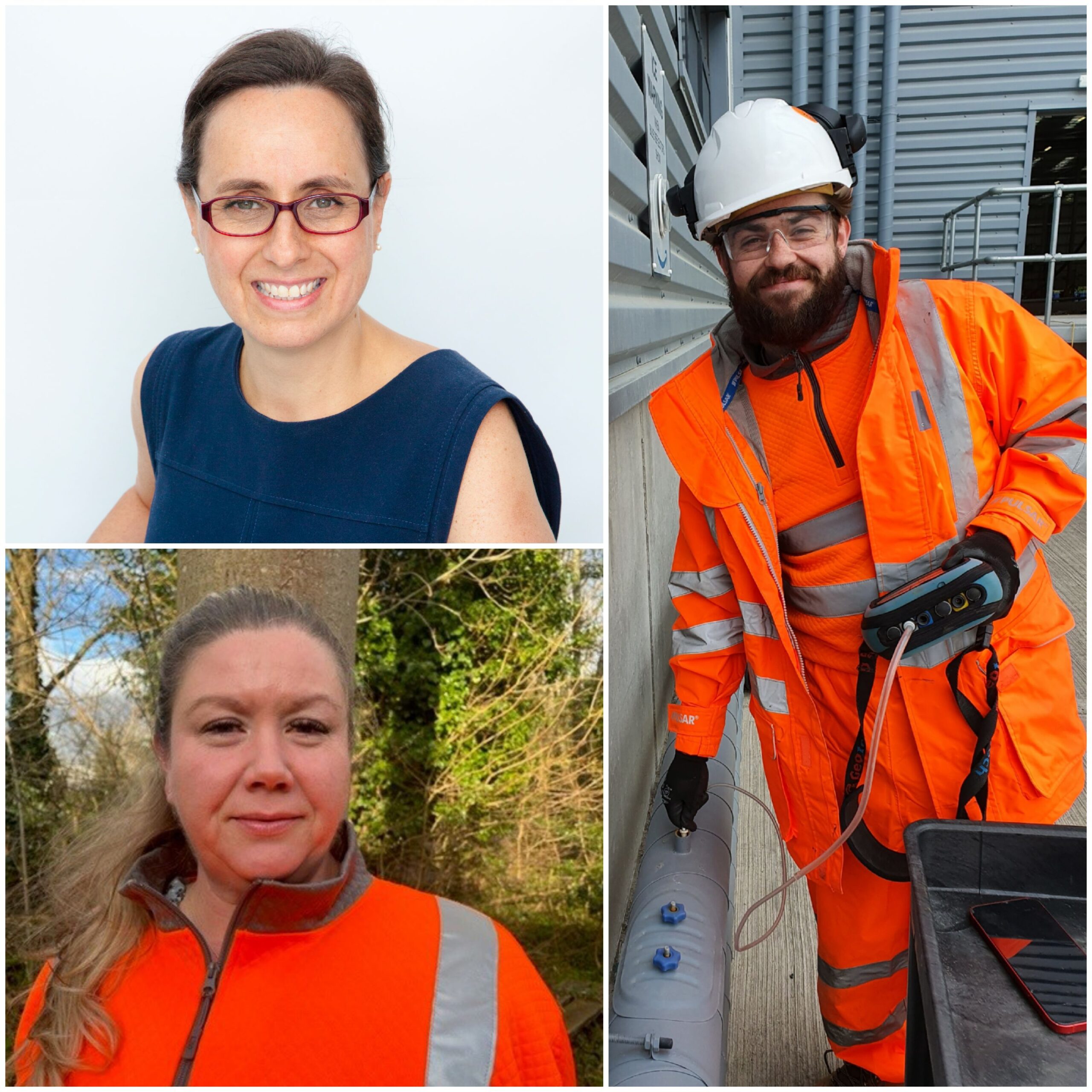 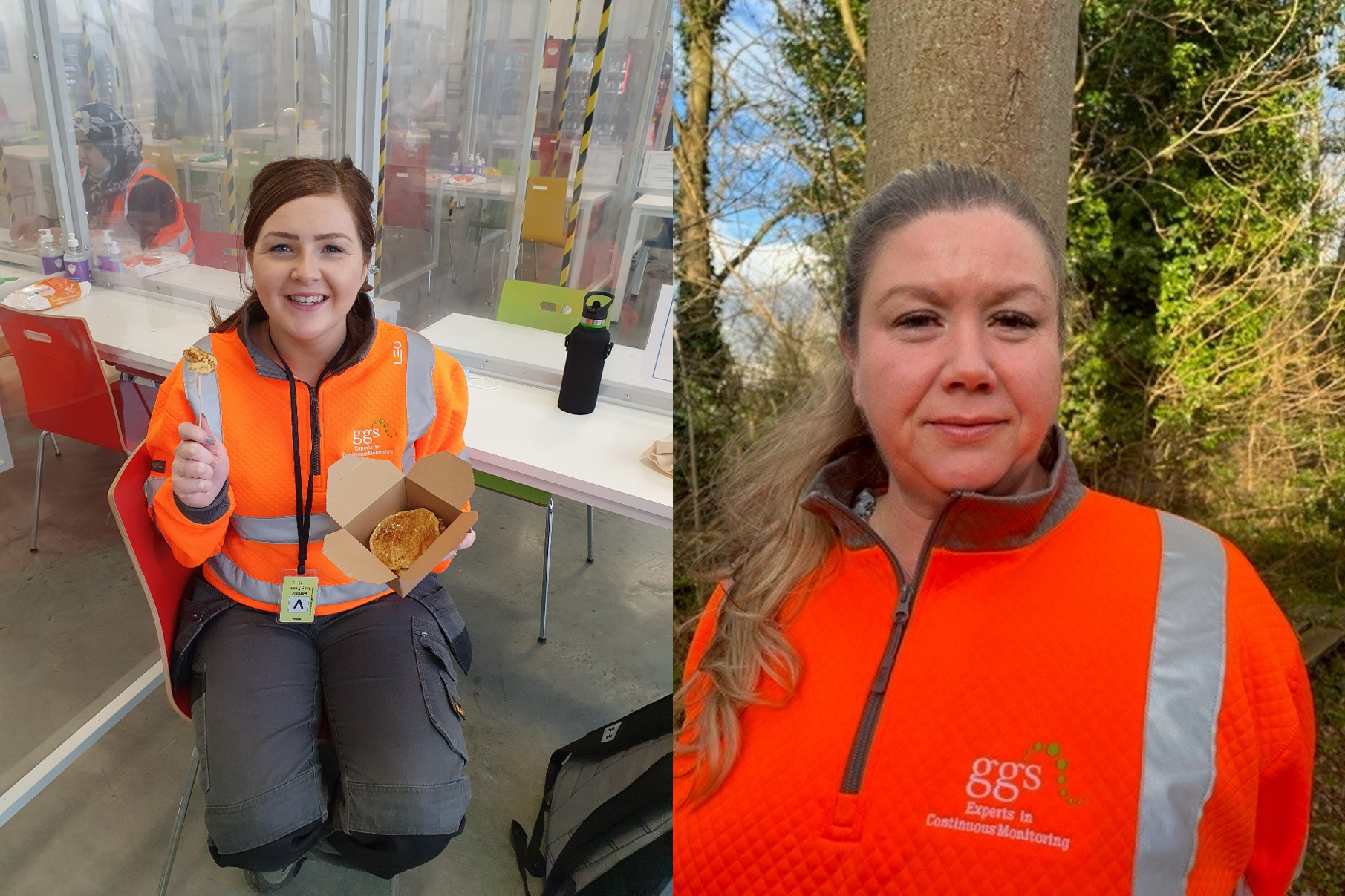 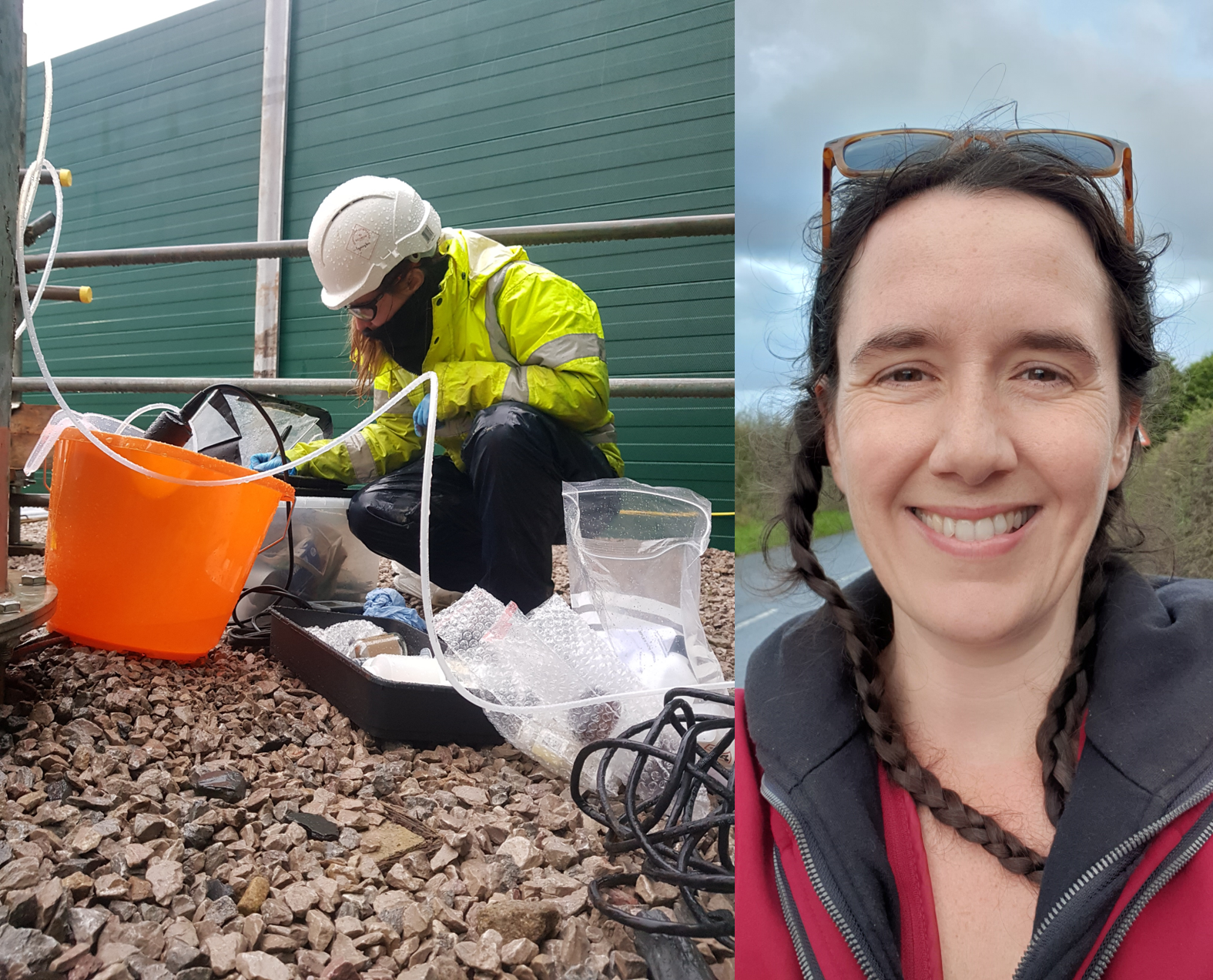