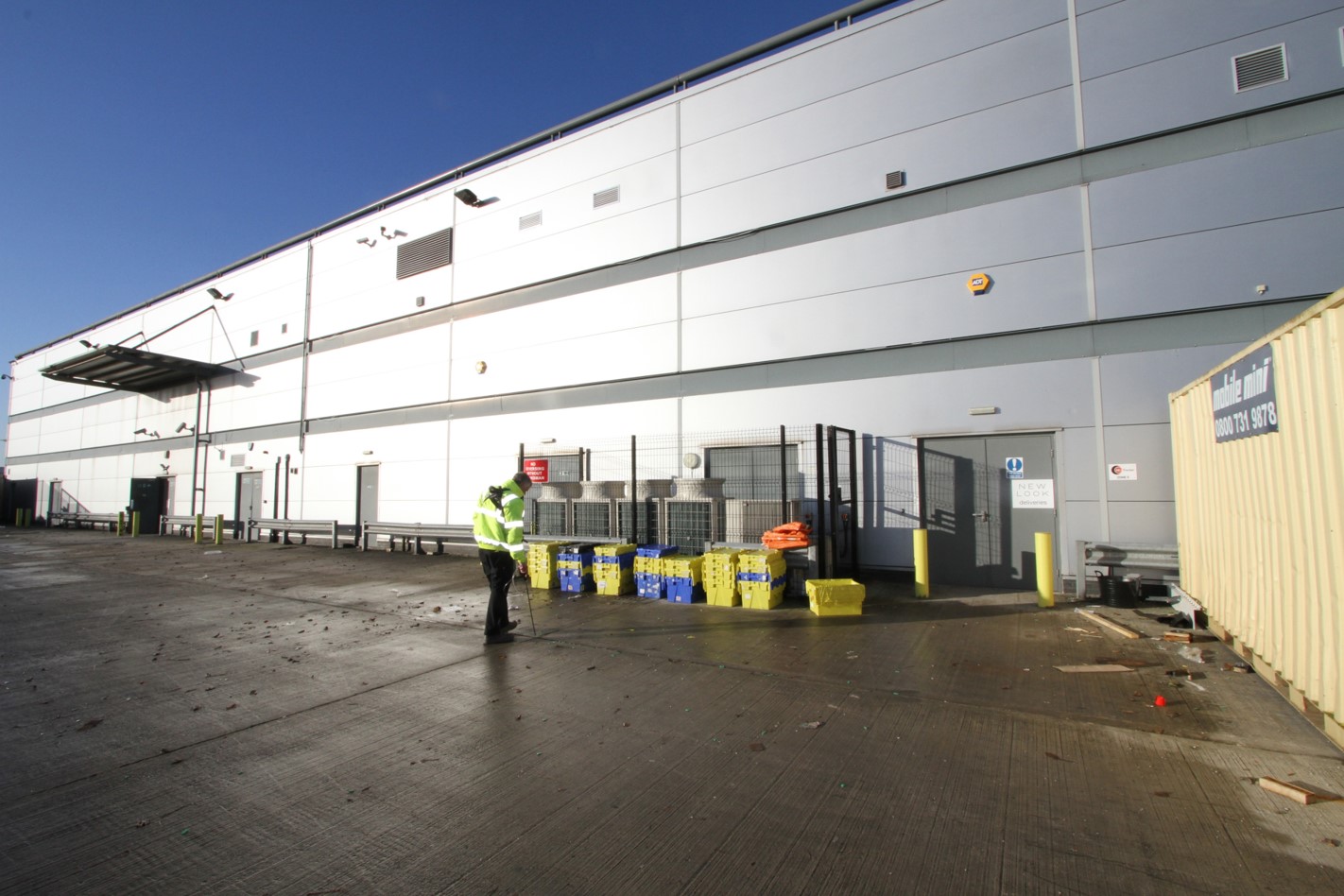 GGS were commissioned to carry out urgent investigation works following reports of foul-smelling air within units of a large retail park. The location was constructed on a former landfill site and concern was raised that the gas protection management system may have failed.

GGS was quickly deployed to site and conducted a thorough gas ingress survey using high resolution methane/flammable and hazardous gas instrumentation to locate ingress points for ground gases and ascertain if the retail park could continue to operate. Some localised areas of ingress were identified, and our assessment of the risk was that it was safe based on current findings. However, further assessment would be necessary to fully delineate ingress.

Ingress points included breached service ducts along with methane being brought into a store by the air management system.

Continuous gas monitoring was utilised for indoor air monitoring and in-ground monitoring wells to ascertain the ground gas regime under a range of atmospheric conditions, including methane and carbon dioxide.

A detailed ground gas risk assessment report was written along with recommendations for system improvements and ongoing operation and maintenance for the park. The quick deployment of our expert team resulted in fast and accurate data that allowed the retail park to continue to operate without undue hazards to receptors. Also, it did not interfere with the running of the retail park and involved risk communication to several of the tenants.

Get in touch
Share this
Subscribe to our mailing list
Be among the first to get notified of our updates by email.
Read More
At GGS we provide a range of specialist ground-gas services for our clients within a variety of industries. We undertake a range of ground-gas monitoring methods, factual and interpretive reporting and consultancy. 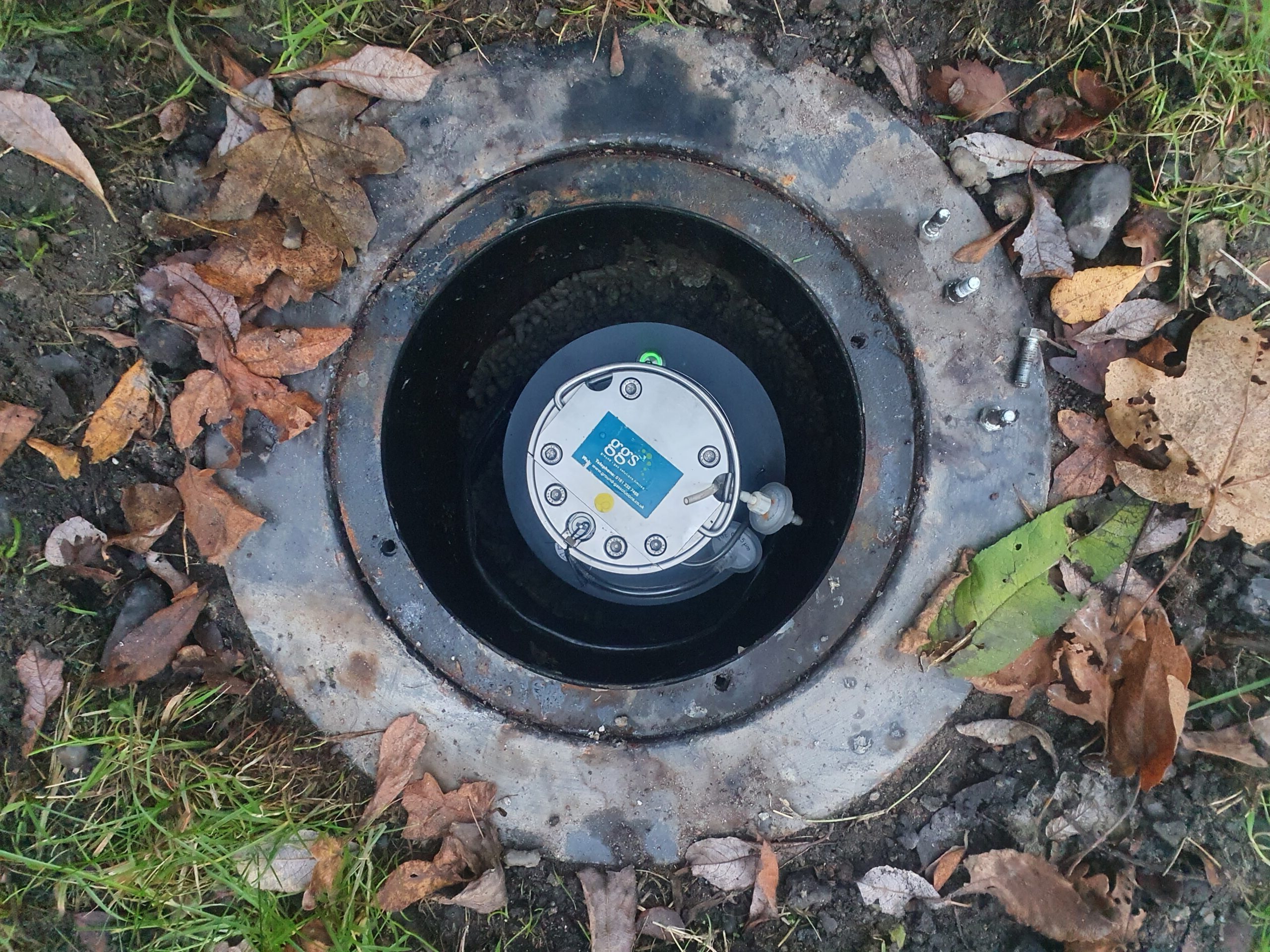 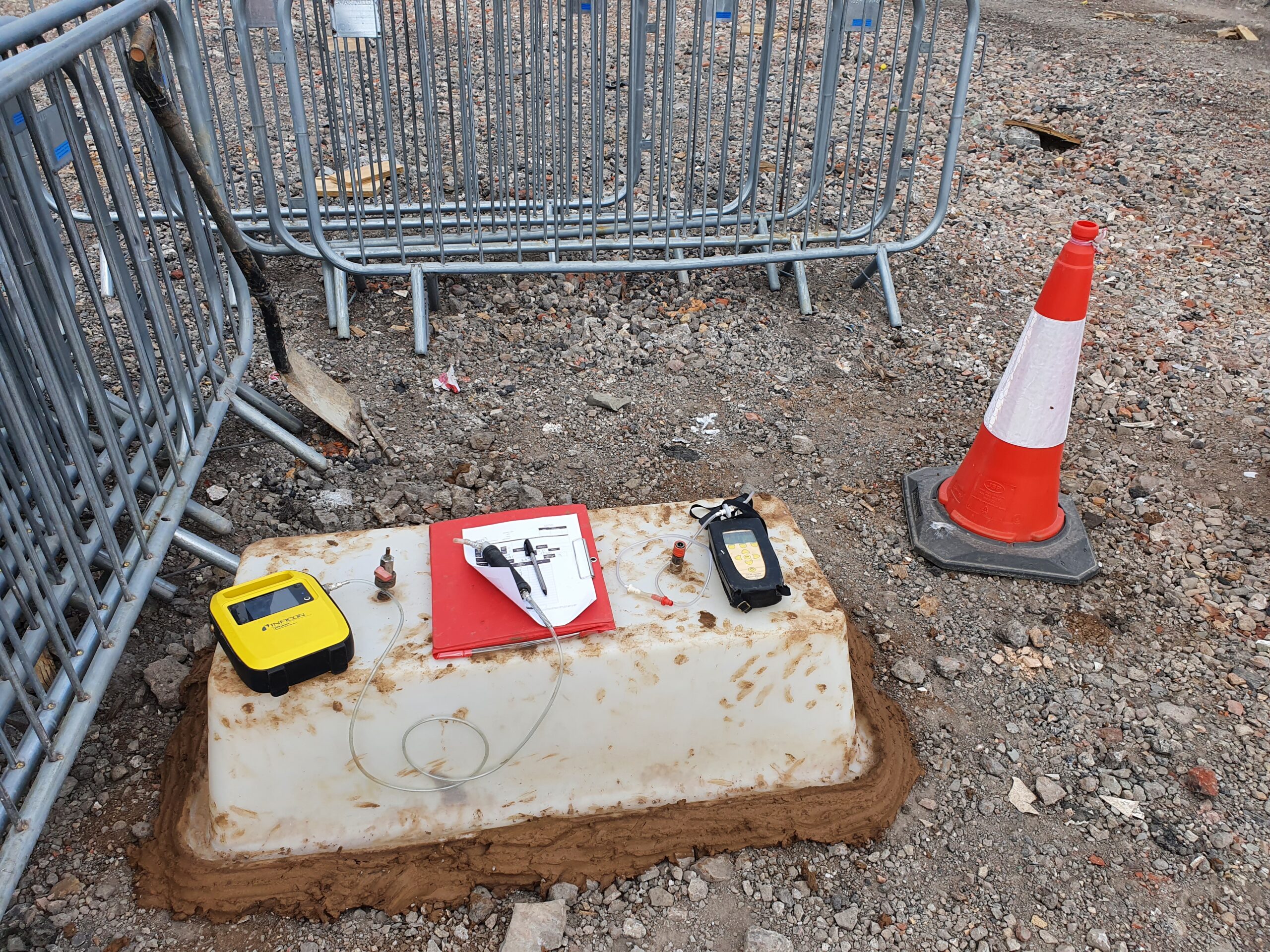 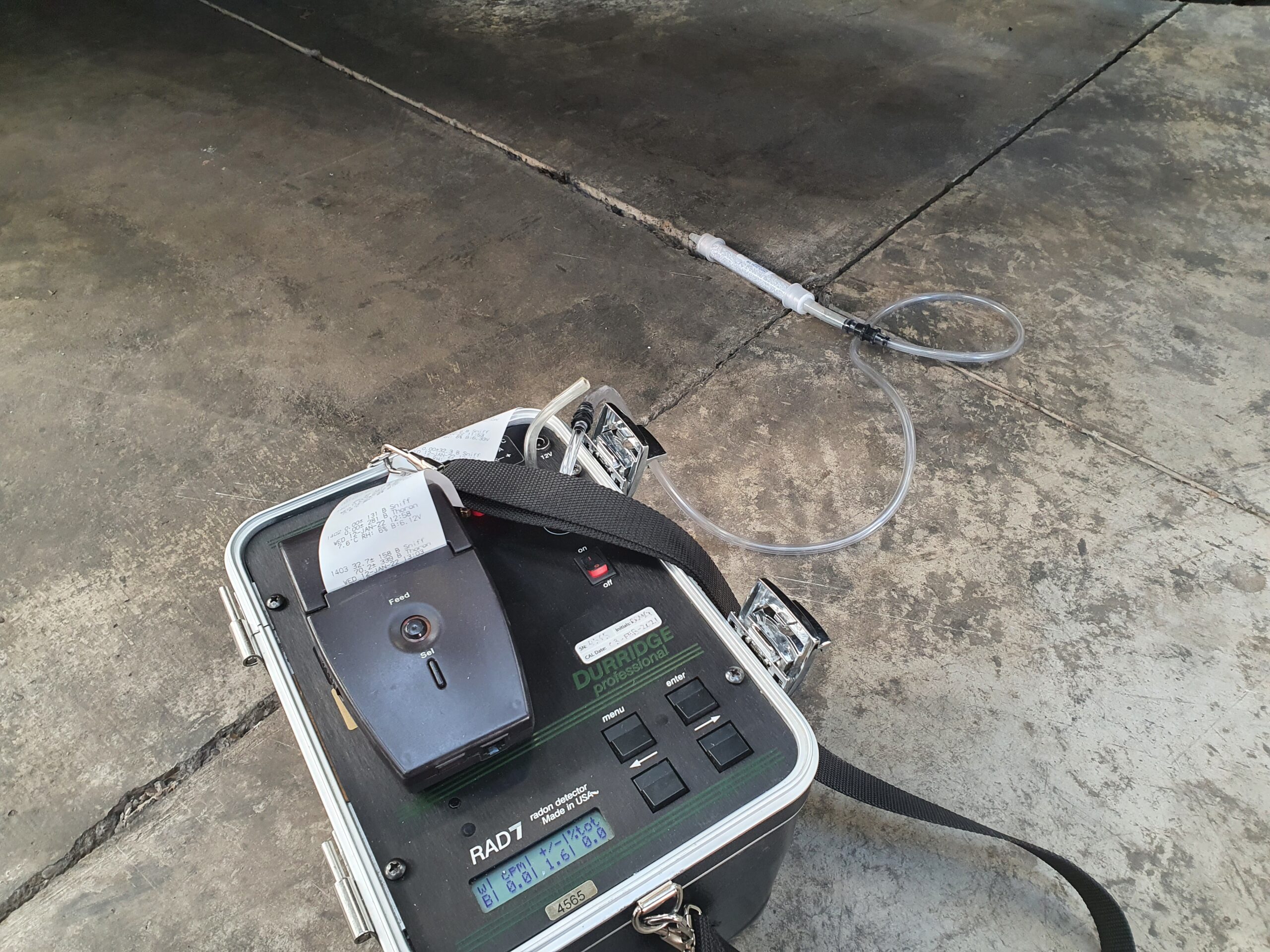