Home
About
Case Studies
Resources
Training
Contact Us
Home
Resource
Conceptual Site Model: Why is it so important to do a ground gas risk assessment?

A conceptual site model (CSM) is the written or illustrative representation of the physical, biological and chemical processes that underpin a site and the processes that control the migration and transportation of contaminants to receptors (contaminant-pathway-receptor pollutant linkages). They are used in conjunction with risk matrixes to consider the magnitude, probability and consequence of contamination occurring (in line with best practice and DEFRA CLR11 guidance).

The in-depth insights acquired from a CSM make them integral to the overall process of ground gas risk assessment, which is why GGS will often use this method to assess the risk of potential harm from ground gas contaminants to receptors for the purpose of giving our clients transparent evidence and expert advice. GGS was approached by a client who wanted to understand the risk to their development from coal measures that were identified underlying their site.

As shown in Figure 2 the site was underlain by a thin layer of made ground (inert materials and gravels), followed by a sequence of boulder clay, gravels and mudstone containing coal measures.

As shown in Figure 1 the predominant ground gas driver was atmospheric pressure which during a significant pressure fall, drew carbon dioxide into the monitoring well, displacing oxygen on two occasions.

GasClam® is designed to fit inside a standard ground-gas monitoring well and continuously monitor both ground-gases and environmental parameters that influence those gases. 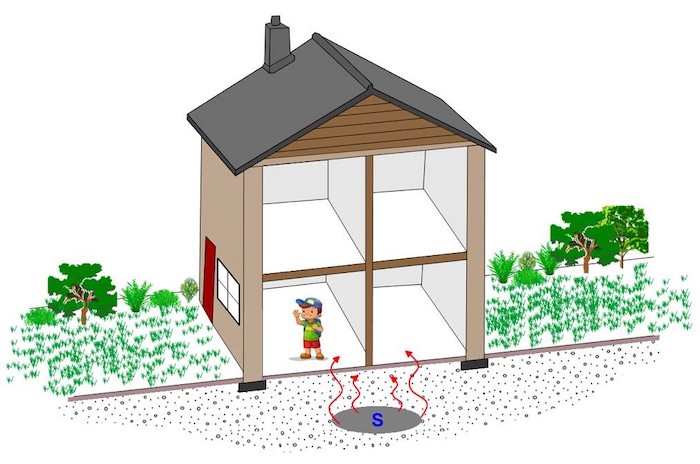 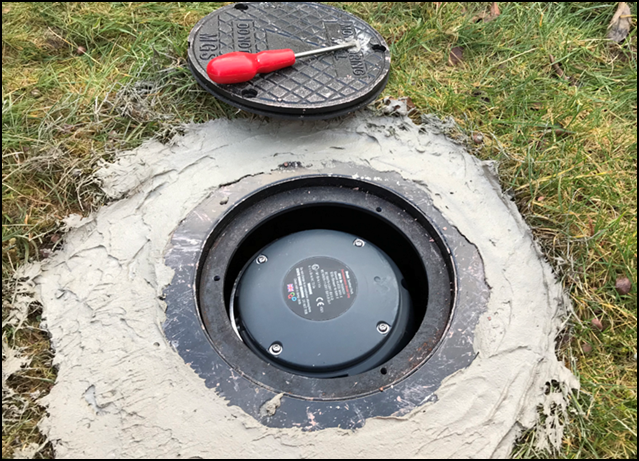 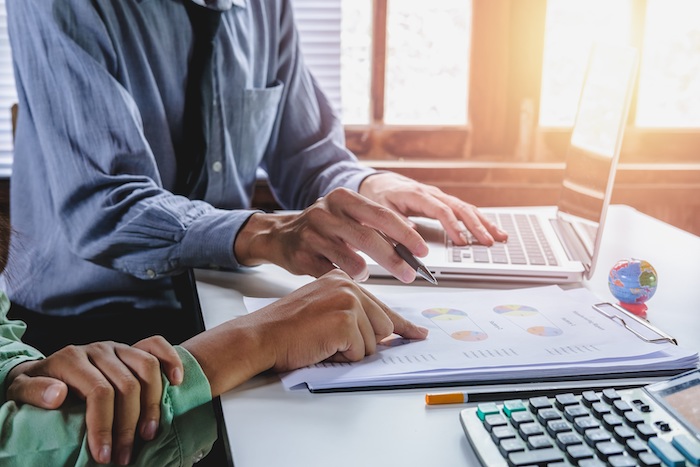 News
Conceptual Site Model: Why is it so important to do a ground gas risk assessment?
See all Resources
Subscribe to our mailing list
Be among the first to get notified of our updates by email.
We use cookies on our website to give you the most relevant experience by remembering your preferences and repeat visits. By clicking “Accept”, you consent to the use of ALL the cookies.
Cookie settingsACCEPT
Manage consent

This website uses cookies to improve your experience while you navigate through the website. Out of these, the cookies that are categorized as necessary are stored on your browser as they are essential for the working of basic functionalities of the website. We also use third-party cookies that help us analyze and understand how you use this website. These cookies will be stored in your browser only with your consent. You also have the option to opt-out of these cookies. But opting out of some of these cookies may affect your browsing experience.
Necessary Always Enabled

Any cookies that may not be particularly necessary for the website to function and is used specifically to collect user personal data via analytics, ads, other embedded contents are termed as non-necessary cookies. It is mandatory to procure user consent prior to running these cookies on your website.